I said to my friend here today “I have a strong feeling I’m going to die here”. Initially I took it as a good omen. In spirituality the feeling of going crazy or dying can be interpreted as a death of ego. The egoic mind who was a single ruler of your world is suddenly challenged, is left behind and is loosing its position hence this feeling of going crazy, or dying. The last form of defence of ego before the next layer of conditioning collapse. This process is called spiritual growth.

A scorpion visited me twice in the last few days. Again scorpion is a symbol of transformation so it’s a good sign, but when it suddenly appears next to your bed just a second before you are about to put your head on a pillow you don’t think about all the spiritual messages the scorpion might bring. You run to catch him and throw it as far as possible from the house:)

Or when I’m taking a shower  – “electric shower” or “suicide shower” as I heard it once. It looks like in Peru electrically heated showers are everywhere. Don’t get me w

rong I know nothing about electricity, but I know electricity and water does not mix well! So when I see exposed wires hanging just next to the shower head I’m a bit concerned. Not too much just a bit. However when I’m touching the knob during my shower and feel a slight vibration that is definitely not pleasurable I’m out. I’m out to the shop to buy more isolation tape to cover the knob. No electro-vibrating pleasures under my shower. No, thanks 😉

It’s just funny and it continue to amaze me how one minute you’re somewhere, and then the next you’re taken by life to a completely different place, a different world. I like my new world. I really do. It’s different, but good different.When I was recently in Poland I remembered very clearly my mind set when I lived there permanently. Gdansk, the city I’m from, was my entire world. I could not imagine living anywhere else. These days I continue to move around and wherever I go it feels natural. My sense of security does not come form a place anymore and that gave me a sense of freedom and confidence that I can live anywhere.

Pisac is a cute place. It’s relatively small town but there are tourists, lots of gringos staying for longer so I feel I’m gonna like it here. My new place it’s a modest and basic. I’m ok with simplicity and after few days of fun with Clorox, smudge, incest and putting my own stamp on it it feels like home. I have a chill out zone, terrace and the best view in Pisac. I’m content!

And here are the pictures from my recent hiking trip to the ruins of Pisac. We took a backstage pass and tried to get there without buying a ticket. We almost made it to the top when the security guy said to come back where we came from. Just like the teaching of great sage Ramana Maharshi.

He asked by the student “Swami having a great desire for moksha (liberation) and anxious to know the way there to, I have read all sorts of books on Vedanta. They all describe it, each in a different way. I have also visited a number of learned people and when I asked them, each recommended a different path. I got puzzled and have come to you; please tell me which path to take”.

With a smile on his face, Bhagavan said, “All right, then, go the way you came”. we all felt amused at this. The poor young man did not know what to say. He waited until Bhagavan left the hall and then with a depressed look turned to the others there appealingly, and said: “Gentlemen, I have come a long way with great hope and with no regard for the expenses or discomfort, out of my ardent desire to know the way to moksha; is it fair to tell me to go the way I came. Is this such a huge joke?” Thereupon one of them said, “No Sir. It is no joke. It is the most appropriate reply to your question. Bhagavan’s teaching is that the enquiry, ‘Who am I?’ is the easiest path to moksha. You asked him which way ‘I’ should go, and his saying, ‘Go the way you came,’ meant that if you investigate and pursue the path from which that ‘I’ came, you will attain moksha.

Go back the way you came. Go back to your Heart ❤ 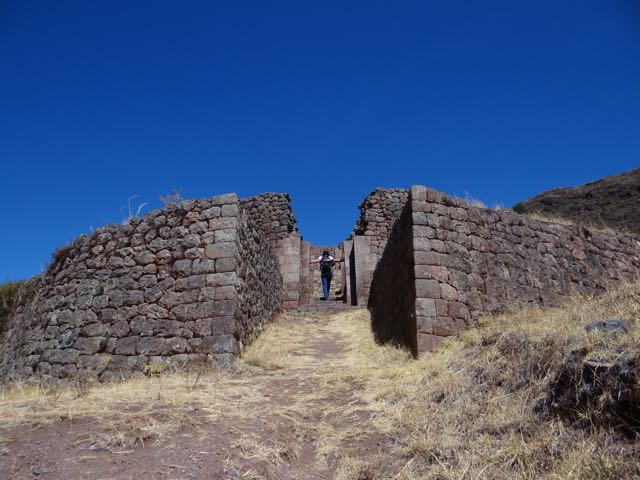 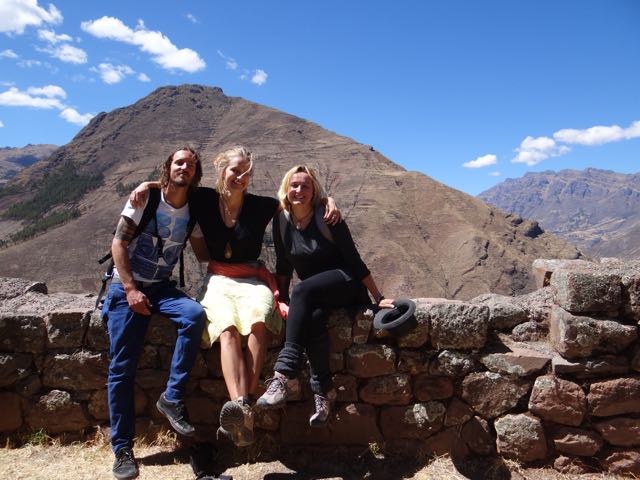 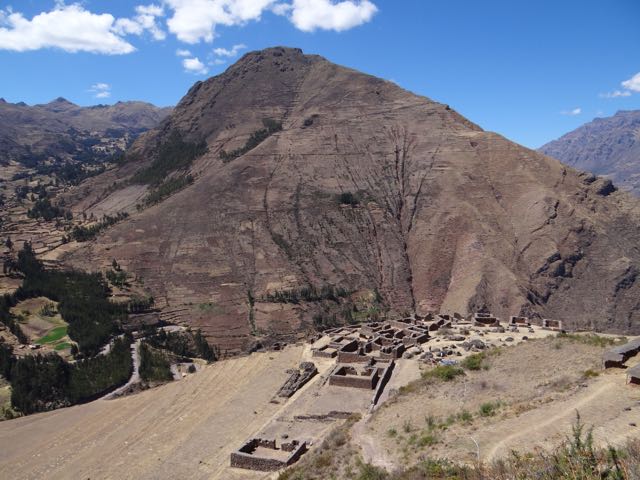