Yesterday I went back to basics. First I went to look at the ocean. It’s been raining recently a lot in San Francisco. Yesterday however the weather was overcast, but dry at least. The beach was empty and right on the entry there was black raven. Ravens have lots of negative symbolism, which is not fair. They are very intelligent creature. Did you know you can teach them to speak? The symbolism that resonate with me the most, and in my opinion is very positive, is Dr Jung’s one. According to him raven is a symbol for the inner self, also called the shadow self. This term was on my list of the things to explore, and now I’ve been given a sign. Shadow self is apparently something we a must acknowledge at some point and communicate with in order to be fully whole. I want to be whole!

The journey of self discovery is not all roses, that’s for sure. I still feel like I’m laying in the deep hole, but things have changed. I have full awareness where I am, why I’m here and quicker than ever I’m finding my way out.

I went to Legion of Honor, which is a part of the Fine Arts Museums of San Francisco. Ocean was for my body, art is for my soul. Legion of Honor is a beautiful building in the  middle of Lincoln Park. It is a replica of the Palais de la Legion d’Honneur in Paris. One of the rich Lady on beginning of 20th century fall in love with the design, and persuaded her husband to recapture it in San Francisco as a new art museum.  The construction was interrupted by World War I, but  was completed in 1924 as a memorial to the Californian soldiers who died in World War I on the battlefields of France. Inside you have mainly European art, and of course lots of French artists.

I will let the pictures speak for themselves. These one are the one I felt the most. Broken pitcher by Bouguereau and Fairies in a Bird’s Nest, by John Anster Fitzgeraldwas where my favourite. 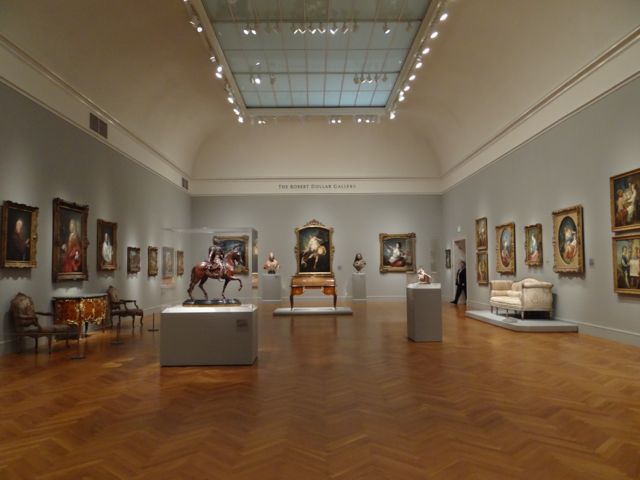 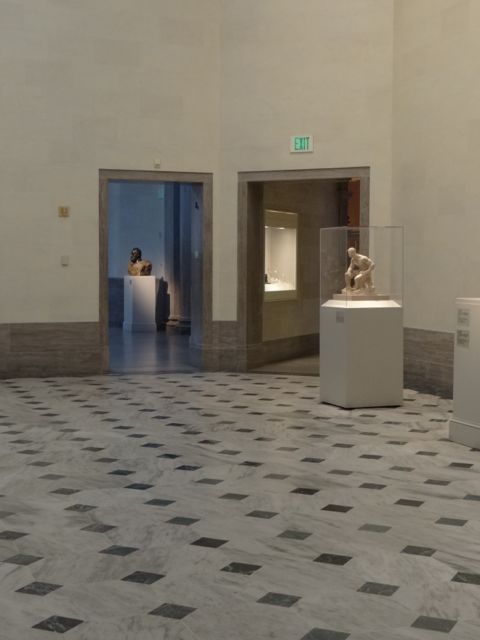 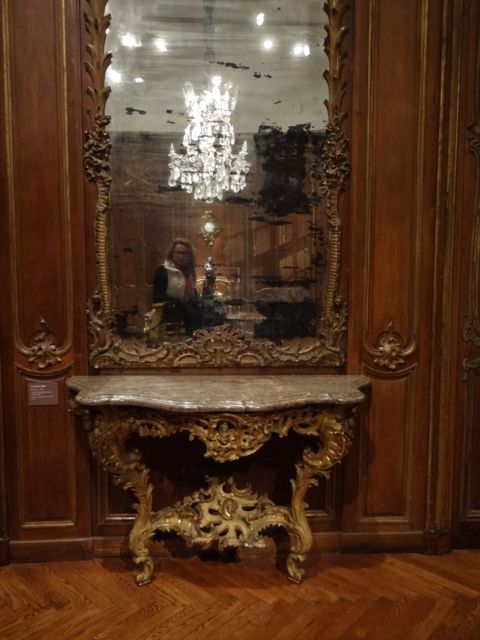 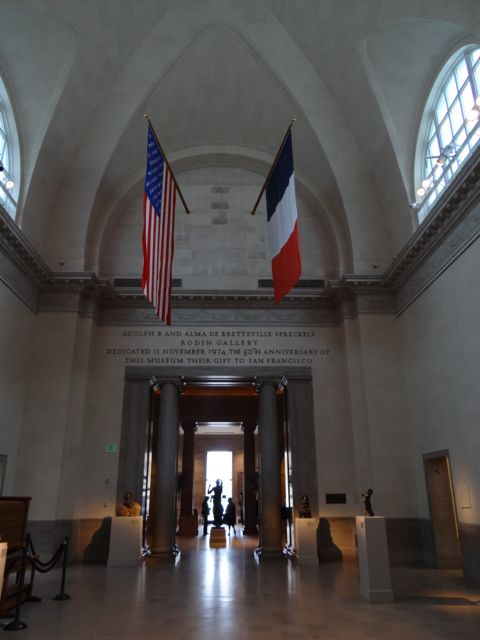 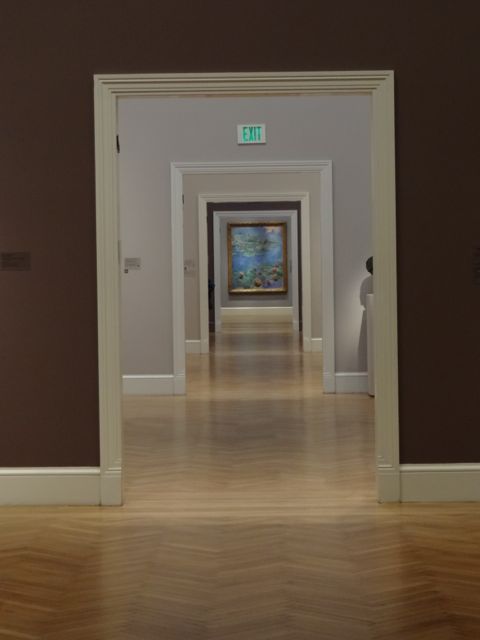 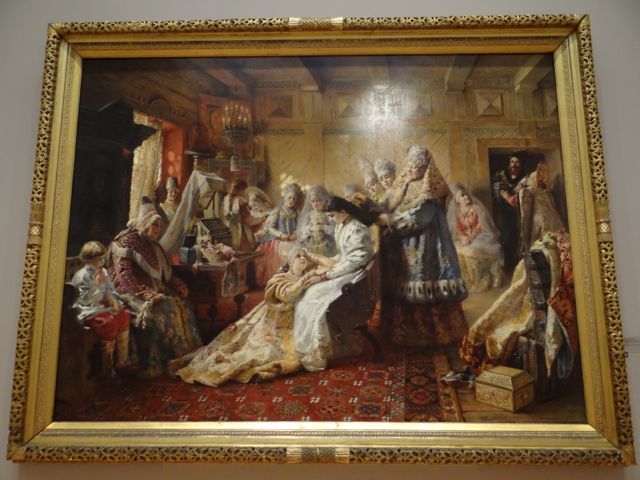 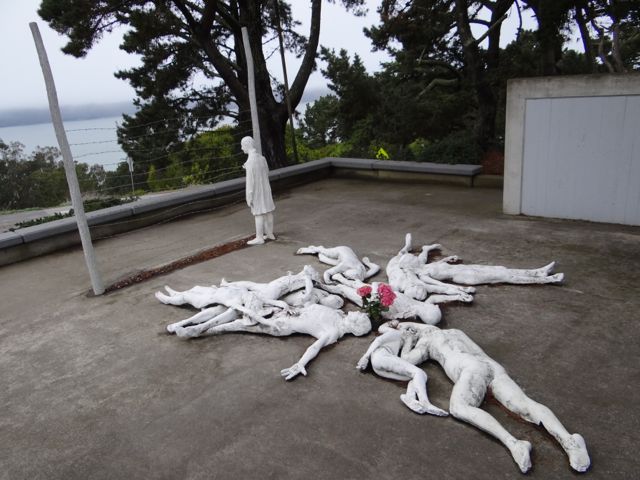 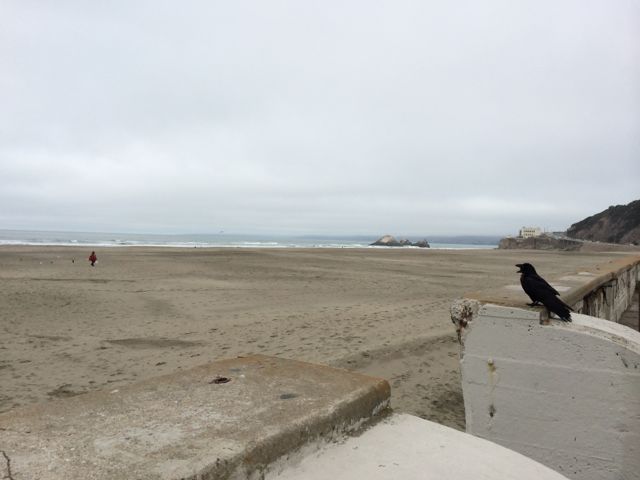 3 thoughts on “Legion of Honor”